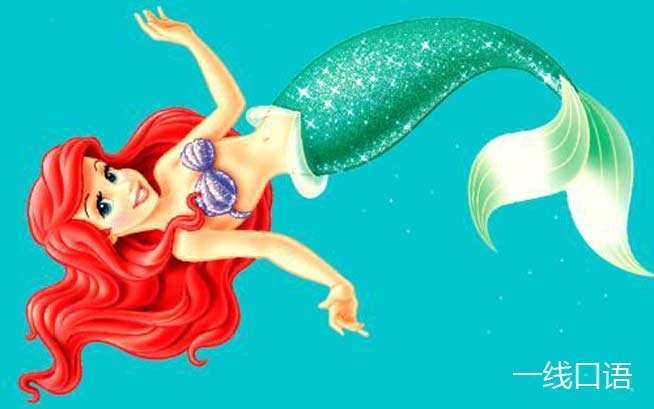 Long long ago, there was a prince who wanted to marry a princess. But the problem is that he couldn’t tell who a real princess was. He travelled around the world and met lots of girls, but he still couldn’t find the real princess. He was frustrated and returned home. If only he could find a real princess!

Then in a stormy night, there was thunder and lightning outside. Suddenly, someone knocked at the door. The old king opened the door and see a girl standing outside. She said that she was a real princess. But good Heavens! Was that true? She looked terrible. The water ran down from her hair and clothes, and her shoes wore out.

The old queen came up with a good idea. She said nothing, went into the bedroom, laid a pea on the bed and then put twenty mattresses on the pea. This was the bed she made for the girl.

In the next morning, the girl was asked how she had slept. "Oh, very badly!" said she. "I have scarcely closed my eyes all night. Heaven only knows what was in the bed, but I was lying on something hard, and it made me very uncomfortable."

Now they believed that the girl was a real princess because only the real princess could feel the pea right through twenty mattresses.